Wes and Roman, or is it Roman and Wes?  Either way I’m in love with these three fun spots masquerading as a great little branded short.  Mission accomplished. 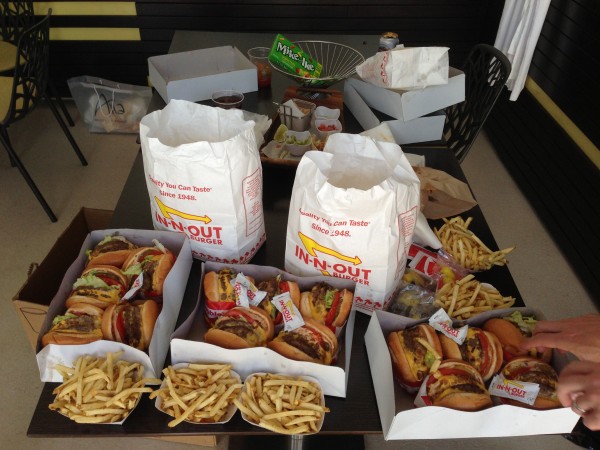 These were courier serviced to our cabana, nothing is impossible folks!

I Can Tell That We Are Gonna Be Friends

It’s St. Patrick’s Day, and I’m waiting for the tears to come.

I met Kristen Schraven exactly half a lifetime ago in Kevin Faherty’s dorm room.  I remember the night clearly, she was a second semester transfer student who fell in quick with my closest friends at Babson, and we laughed easily in each others’ company.  We had a very quick connection, like we had met in a prior life, but the kind of thing that you don’t fully understand when you’re 18.  You just roll with it and quickly discover you’ve got a new friend for life.  It probably took all of ten minutes to figure that part out.  She just said simply with a big smile, “Oh Karni, I can tell you and I are going to be good friends.” 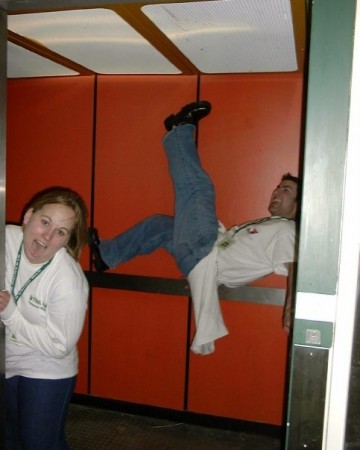 The Kristen I knew was always a survivor.  Having lost both of her parents months apart at a young age, she had faced the cold slap of the real world at a cruelly young age, and as a result, had a solemn maturity about her that most of our classmates hadn’t yet attained.  An old soul in a teenager’s body.  But she knew how to make light of the darkness in her life, which manifested itself in a huge smile, a propensity to laugh, and a spirit that beamed–that was the Kristen most people became enamored with.  Needless to say, she made friends quickly, and had plenty of them.

I looked through over 200 photos of Kristen today, and she has a huge smile in every single photo.  Every. Single. One.  But when a camera wasn’t around, or when she wasn’t surrounded by a large number of people, she wasn’t afraid to let her guard down and reveal her soul.  She could talk about her pain, and the things that people face when life isn’t so pretty, but she wasn’t one to belabor the here and now, with the past.  She learned, before any of our friends, how to cope when things aren’t quite going your way, and how to move forward by putting one foot boldly in front of the other.

We get older, we grow emotionally, we harden with time, and we cope.  But we never quite shake the things that haunt us.  “That’s impossible,” she’d tell me.  “But that’s okay,” she’d say right after that, “because that’s what makes us who we are.”  Kristen was always philosophical about stuff like that, and completely lacked the ability to bullshit anyone.  She was just real, and I always had a thing for real.  I guess that’s why I agreed with her so quickly that we were, indeed, going be good friends.

END_OF_DOCUMENT_TOKEN_TO_BE_REPLACED 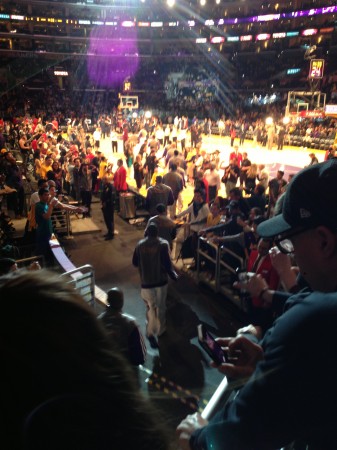