Once you choose your path, work your hardest to be the best in the universe, and you are guaranteed to be a huge success.” ~Evel Knievel 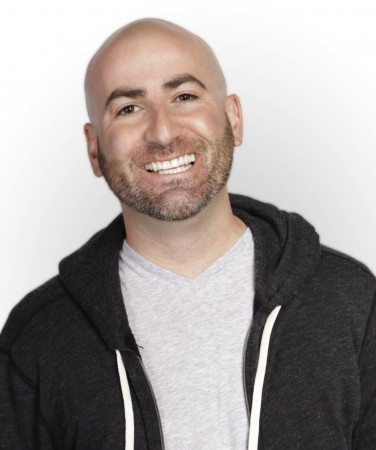 Born and raised in New Jersey, Karni Baghdikian is a Los Angeles-based filmmaker who specializes in quirky comedy, with a penchant for mischief.  A veteran of the interactive advertising world, Karni’s skill set encompasses every phase of broadcast and digital production, versatility that has given Karni’s directing work tremendous results time and again. Put simply he is a swiss army knife of a creative who understands the big picture and knows how to engage an audience.

Karni currently helms Global Production for Ring, a fast growing company most widely known for it’s flagship product, the Ring Video Doorbell. In just a few short years, Ring has grown to become one of the world’s largest home security companies, and in this time, Karni has directed, produced, and/or written hundreds of commercials, digital ads, and online videos. With cameras at the homes millions of Ring Neighbors (customers) worldwide, Karni is technically the EP of one of the world’s largest production companies.

Prior to joining Ring, Karni directed stop motion animation campaigns for Visine and Hasbro, the latter of which won a Cannes Silver Media Lion and garnered over 14 million online views.

When he’s not directing, writing, editing, or producing something, Karni daydreams, cooks, loses to his wife at tennis, and teaches his daughters Beastie Boys lyrics. Karni earned a B.S. in MIS/Finance from Babson College, and is a 2008 graduate of the UCLA Professional Program in Screenwriting.